We help Companies grow in fast moving and volatile environments, by deploying Quick Response solutions that engage People in agile, collaborative and sustainable ways of working.

Discover our examples of QRM projects

We are a network of experienced practitioners having held leadership roles in major companies, sharing common values and acting like owners.

We enable our clients to gain a sustainable competitive advantage by improving their top line and bottom line while increasing agility and productivity as well as mitigating the risk for their business.

We are foundating member of QRM Institute, worldwide network of partners which works to spread Quick Response Manufacturing Strategy.

A network of entrepreneur consultants, experienced practitioners
with operational roles in companies 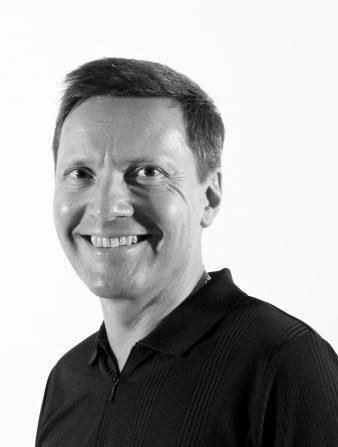 Graduated with a Master of Sciences ENSAM ParisTech, Dominique Andreux developed expertise in Operations to boost enterprises growth by making the difference through People and Teams.

Passionate of Quick Response, he founded Quick Response Enterprise to help Executives and Teams to take advantage of time and grow business. His approach is to engage people in an agile and collaborative way and to deploy advanced methodologies both to reduce lead time through the entire value chain (Quick Response Manufacturing) and to become more robust through efficient problem solving and learning (Quick Response Quality)

In May 2014, he publishes together with his partner Rajan Suri, Founder of QRM, a book named “Faites du Temps votre allié !”, French adaptation of famous “It’s About Time” from Rajan (2010). 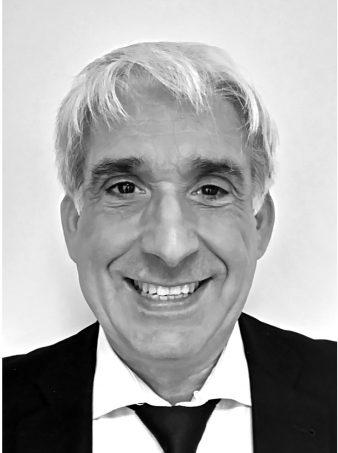 Patrick Amoros, Engineer of the ENI of Tarbes and of the IAE of Toulouse recently completed his training by a diploma of Manager in Strategy of the Organizations given to the Regional University Institute of Polytechnic of Saint Etienne.

He has acquired a multisector industrial experience of 18 years, working for French and American groups such as DASSAULT, VALEO, ARVIN MERITOR and GRAHAM. During his career, he held positions of manager in production, industrialization and plant manager. Each experience was the time for him to cultivate his taste for challenge, continuous progress, growing his teams, and developing their skills and autonomy.

In March 2002, he joined ACCETIS International, a management recruitment firm, as head of the Lyonnais office. In 2011 he joined SEGULA Technologies, which entrusted him with the management of the consulting BU of the Group, in great difficulty, and focused on improving industrial performance.

Since June 2014, he began an entrepreneurial adventure and created his council firm LEANSEARCH. He leads recruitment missions by direct approach and accompanies companies in their human and organizational strategies to improve their performance. In addition, he becomes a partner of QUICK RESPONSE ENTERPRISE to help small and medium-sized companies become more agile, focusing on their lead times. His convictions are to value men, their creativity, team spirit, well-being at work and a sense of results. 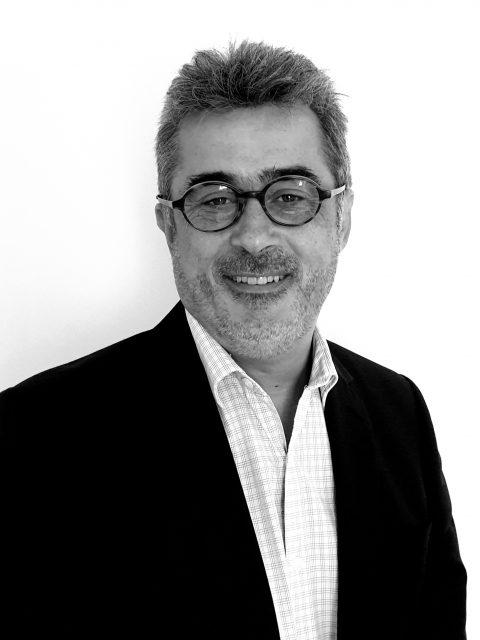 With a 25 years long experience, Olivier Fichet is a coach, trainer and international consultant for executives and teams of organizations in the industrial, services and health sectors. He intervenes in support of General Managers & Boards of Directors, Operational Departments, HR and Finance.

Industrial Engineer from Ecole Centrale Paris and Mechanical Engineer from the University of Aachen in Germany, he is a specialist in LEAN (Toyota way) and Continuous Improvement, and taught 6 Sigma at the McGill university in Montreal. Olivier Fichet is now focused on reducing lead times through the Quick Response Manufacturing approach.

Olivier Fichet’ know-how in combining People empowerment and rigorous methodology and technical deployment has boosted productivity gains up to 30%, the eradication of quality problems, reductions of waiting lists of 40% to reach more than 95% customer satisfaction. His transformational approach of management style and individual behaviours also leads to greater team cohesion.

On his own in the last 2 years, Olivier Fichet has been a Consultant for 8 years. At FUJITSU, a world leader in information technology, he was Regional Director of Management Consulting for Eastern Canada. He has often received strong reviews from his clients, such as COGECO, a cable TV and internet distributor, A. LASSONDE, Canadian leader in fruit juices, the MONTFORT hospital in Ottawa, and the PASSPORT Canada administration, which issues official documents.

Prior to Consulting, Olivier Fichet was the LEAN leader for the 25 factories in NORTEL’s global telecommunications supply chain. He has also successfully completed complex supply chain transformation projects in America, Europe and Asia. Previously, at RENAULT in France, Olivier Fichet was head of a shop floor manufacturing team, before joining the industrial strategy. He started his career at the French Embassy in Canada.

Olivier Fichet speaks English and is fluent in German. French is his mother tongue 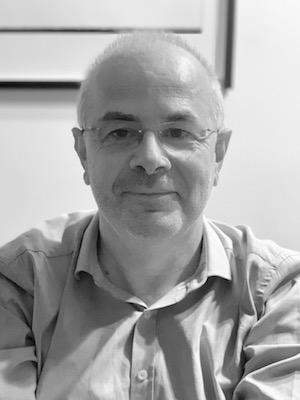 Frédéric Gaurier, CPIM, CSCP, CDDP, SCOR-P, intervenes mainly with the General Management of large companies or SME-SMIs, Industrial and Operations Departments, on issues of improvement and long-term performance. He organizes and leads improvement projects on the ground, according to the stakes, the resources and the culture of the companies.

Frédéric has 24 years of experience and has gone through such companies as : Mitsubishi, KPMG Peat Marwick, PwC, ALCOM Consulting, Louis Vuitton. Since late 2011, he is an entrepreneur.

Its main missions have been and continue to focus on :

Moreover, in addition to the various conferences he gives, Frédéric Gaurier is the author of the book « Performance 2.0 ». 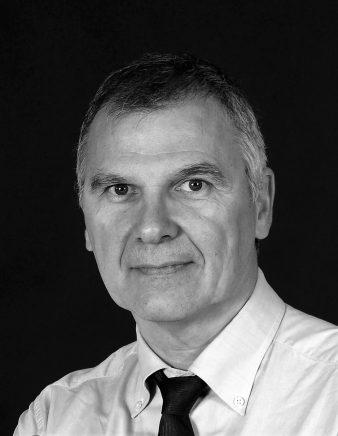 Graduated with 2 Masters (Sciences – ECAM 84 then Management – IAE Lyon 87), Daniel Ginet spent 2 years in Africa as a teacher in Mathematics. He began his professional life in industrial weighing (Trayvou).

In 1989, he joins a management consulting firm (Algoe). He develops specific Project Management skills, particularly on the time dimension with the organization of the Football World Cup in 1998.

In 2005, he decides to set up his own consulting firm, DG Pro Management, specialized in Organization and Project Management. He develops a methodology for Mastering Time Commitments in Projects, coaching project leaders to launch new products, internationally, in particular in Asia (SCL in India) and in Europe (Eberspächer in Germany). He also advises SMEs in their development in France (Dailymotion) and abroad (Europa Stampi in Italy, WTI in India).

At the same time, he teaches Master’s courses at the University, on innovation and complex project management.

In 2014, it develops its offer strategy by complementing its expertise in Time Management within the international network QRM (Quick Response Manufacturing) Institute. It will make the variability a competitive advantage, with “high-mix, low-volume” products, inside an environment highly uncertain and complex. 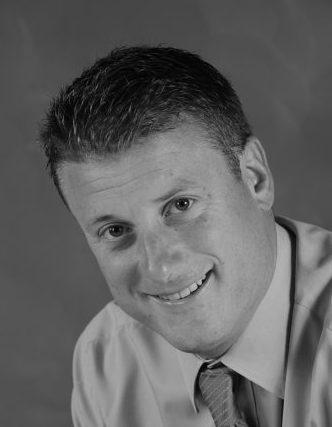 Thomas Gnesotto combines the expertise of  Lean consultancy with the Management of 2 SMEs specialising in Lean management.

As a consultant he helps his clients to implement the Lean methodology, from strategy and objectives definition at board level to front line implementation and supply chain.

As Managing Director of KM&T Europe for 7 years and owner of Lem Consult for the last 3 years, he is used to dealing with all aspects of the management of an SME (up to 8 peoples): from managing consultant, to finances, marketing, sales and reporting to board comities.

He has a background of 6 years experience in Supplier Production Management division in Toyota Motor Europe and UK, where part of his responsibility was new vehicule project management 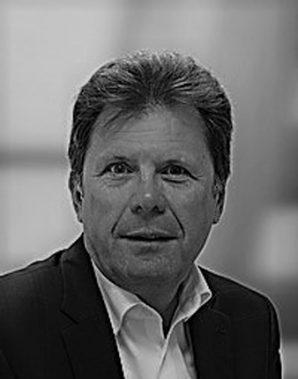 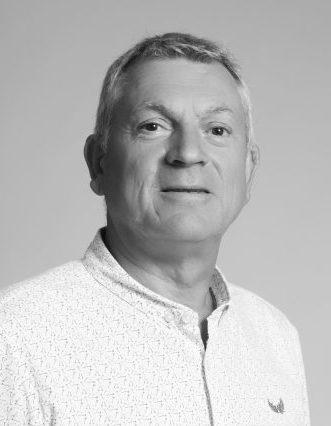 He started his career in 1980 in the Mars group as a maintenance technician. After a 3 years experience in the IT department, he joined the Supply Chain department where he held various operational positions. In 1990, he became project manager in charge of Supply Information Systems and Inventory Optimization with large retailers in France.

He joined the BIC Group in 1999 as Logistics Manager Europe he manages the outsourcing of logistics operations in different countries (France, United Kingdom, Poland, Portugal), negotiates supplier contracts and designs a marketing activities management process as part of an ERP Europe. In 2000, he joined Kraft Foods France as Logistics Director, focusing on the implementation of forecasting processes.

He founded MS Logistics Consulting in 2005 to support its customers (Small and Great companies) in the design and implementation of logistics pooling processes between manufacturers and distributors.

He taught in parallel, the management of logistics and customer service at ESCEM Business School in Tours and at the University (IUT Evry), and joined in January 2006, as a partner, a firm specializing in valuation of intangible capital (Goodwill Management) where he develops the model on supply chain functions.

After 6 years of consulting he joined the Hediard group to take charge of Supply Chain / Purchase / IT as part of an ambitious corporate project.

He then took the direction of Supply Chain Eugene Perma, a hair care products company, it is in this context that he discovered the QRM through a project to optimize delivery lead-times to customers.

He wants to devote himself now to support companies with this methodology that simplifies, streamline processes and develop agile organizations. 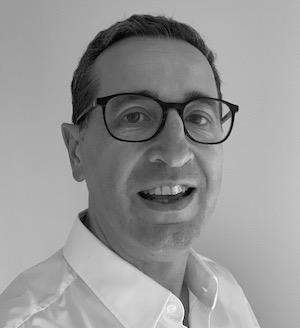 Graduate Engineer et MBA, Philippe Vandemoortele is experimented in Operations, Supply Chain, Product Development & Strategic Projects. He has a dual career in Enterprise and in Consulting.

During his 20 year long operational experience, he has notably been European Director of Supply Chain & Operations as well as Global strategic project Director with teams in Europe, China & USA.

For the firms he worked for & as a consultant, his realisations have mainly been about:

The results speak for themselves ... 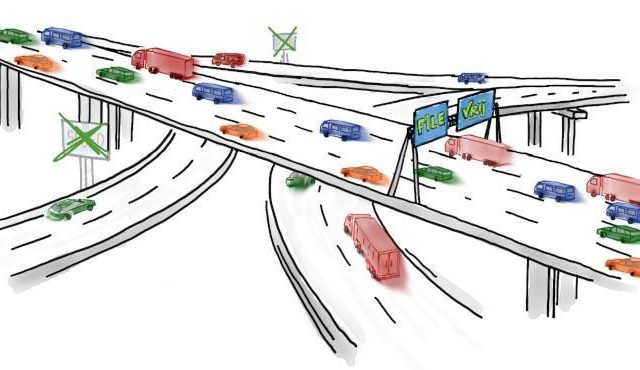 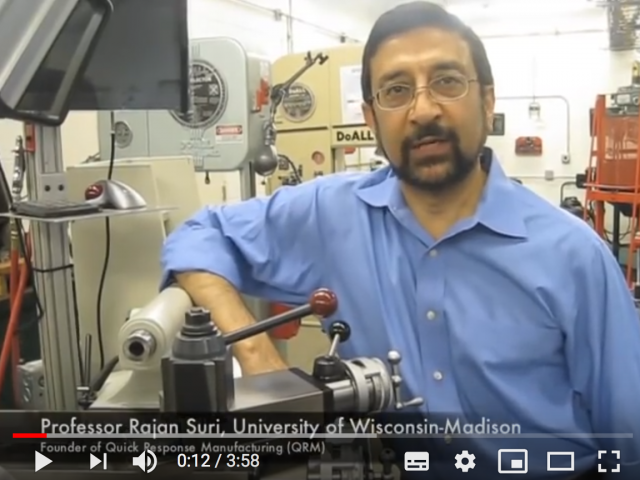 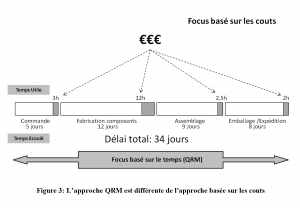 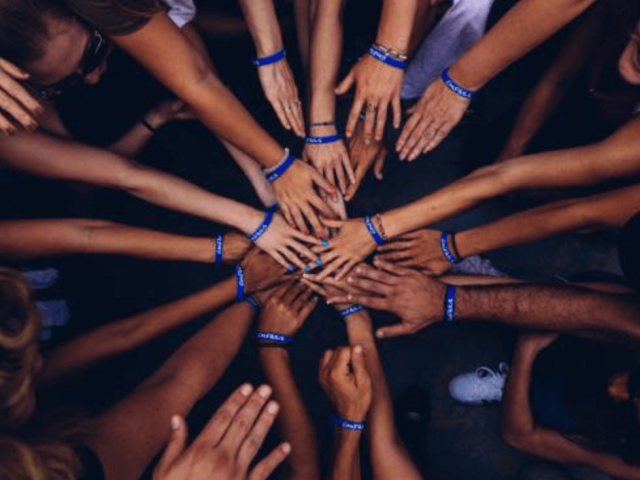 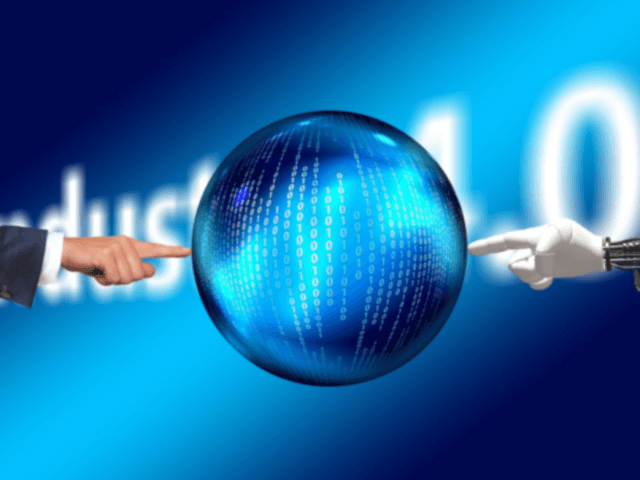 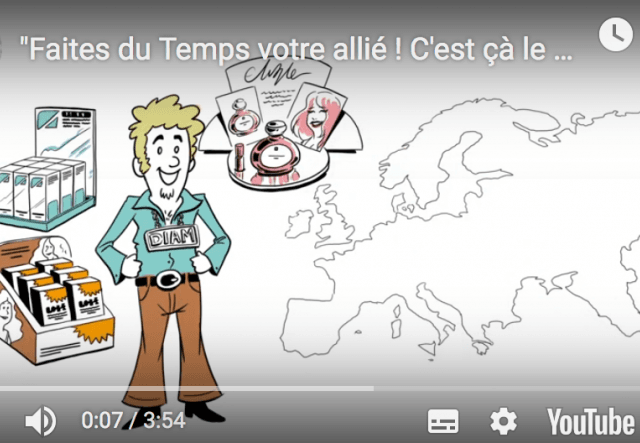 découverte QRM
See all the news